I’m going to assume it is not named after a middle-aged woman seeking younger men, but given it’s location in the Cascade Mountains east of Eugene, OR, it’s after the actual cougar. Alas, I didn’t see any cougars, but I enjoyed the views of the reservoir on a couple of occasions over the Summer. 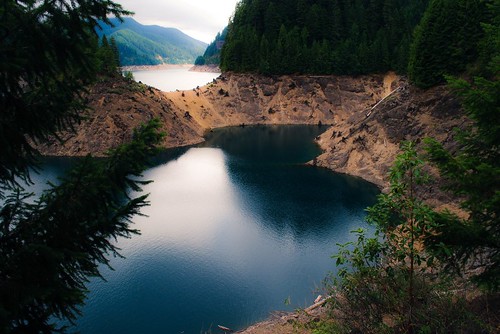 As it turns out, I was there in different lighting conditions as well, once on a very cloudy day, the other less so. 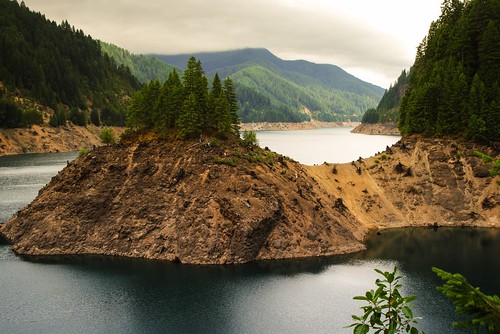 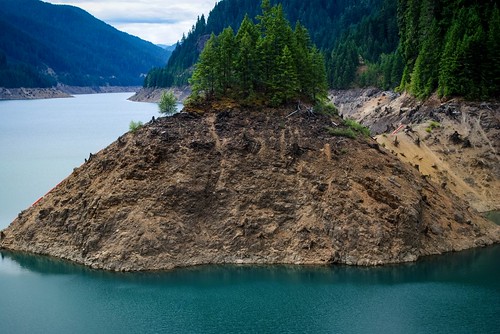 Now, as it turns out, while the view is great, this overlook is really just a short stop on the way to many other cool sites in the Cascades. From here on one trip I continued through the park to the Mackenzie River, below, and on another, the wife and I continued down to Klamath Falls and Crater Lake. Those photos are yet to come, proving that the Coast is not the only beautiful part of Oregon! 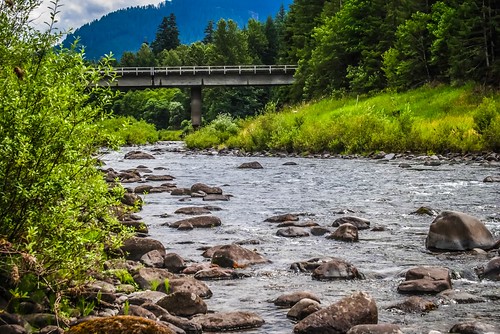 This memorial is part of the @whitneyplantation to