Aside from a run-in with a snake, this state park, which is located very close to Waycross, GA, and basically across the street from the northern entrance to the Okefenokee Swamp (which is NOT the wildlife refuge, but the commercial part of the park, which has it’s own attractions, albeit of a different nature), was a lovely way to wrap up our Saturday.

After a rainy morning and some train watching, the sun actually came out as we headed back to Waycross, so we decided to make one more stop and a short hike in Laura Walker State Park.

First we hit the nature trail, which started out in among the long pines. 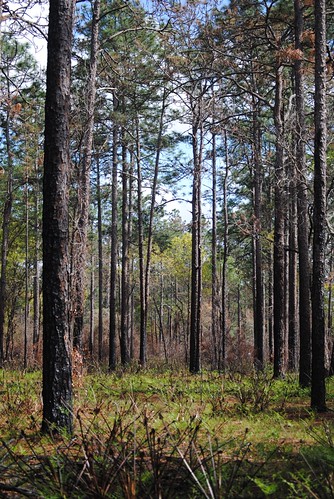 It then continued along some swampy areas, and Mirror Pond. 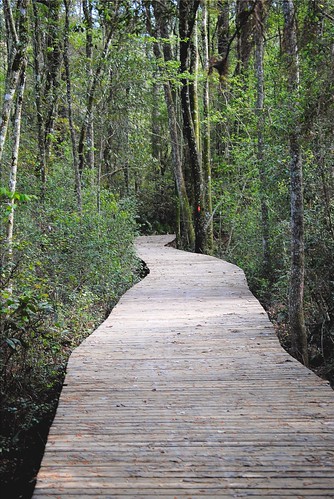 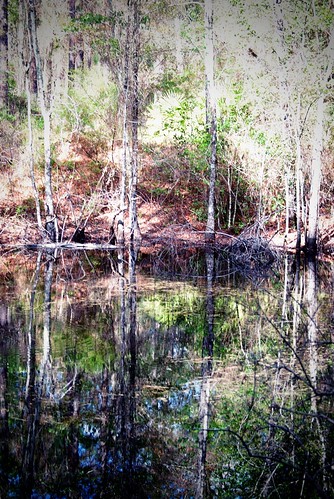 I’m guessing you can tell where the name Mirror Pond came from, no? 😉

After that hike, and the long day we had already had, not to mention the bug bites, (Oh good lord the bug bites! Even with bug repellant on I got chewed up pretty good in the swamp.), it was nice to just stop and watch the late afternoon sun over the lake. 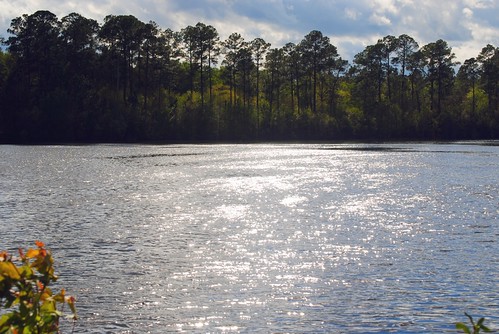 The sunny late afternoon was a nice change from the rain earlier in the day and a precursor to what we were going to get on our return to Okefenokee for our boat ride. More on that in a future post!

Find the warmth and the sun while you can. #batonr

A beautiful morning on the water. A bit chilly but