The rain that we encountered on Friday afternoon and evening, was predicted to stay for most of Saturday as well, but since it appeared that there might be some breaks between the bands of thunderstorms, we headed to Okefenokee anyway.

I’m glad we did. As our tour guide on Sunday would tell us, this is a National Wildlife Refuge, not to be mistaken with a park. What that means is that it is here for the wildlife, it is their environment and you are just visiting. Now, he told us that as a way to temper down expectations, because he couldn’t guarantee that we’d see anything, though we did.

But, prior to that, by virtue of being in the refuge during rainstorms, we got a really good idea of just how inhospitable and wild the swamp could be. Makes me wonder why anyone decided “yup, this is where we are going to live”, but then again, I am a city kid. This does not scream “let’s go live there” to me. 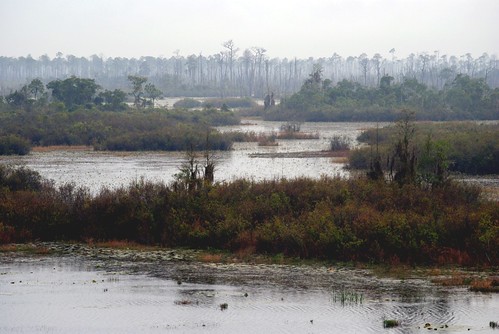 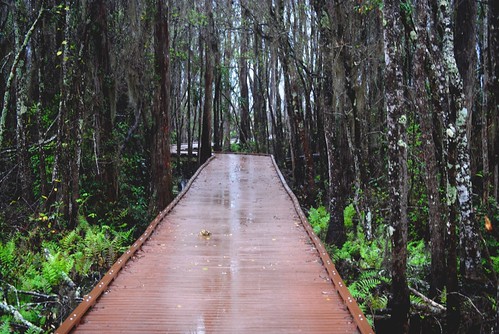 Then again, the rain meant we really had much of the area to ourselves, and gave us plenty of opportunities to see wildlife and the beauty of the swamp as well. In fact, as we were walking on that very boardwalk you see above, we could hear the alligators in the distance, making their rumbling vibrations in the water to warn off smaller gators. Then, as we took a pit stop during some heavy rainfall in a covered area, we heard it again, much, much closer. 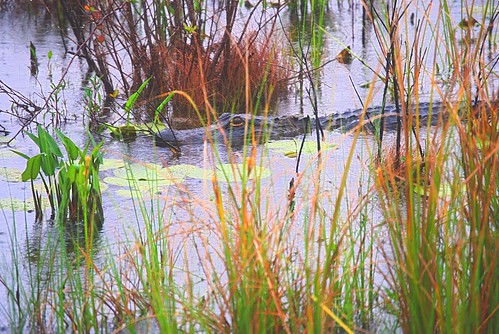 We also were able to get out of the rain for a bit at the Chesser Homestead, and learn more about the people who made this area home. For instance, we learned that the “yard” of the homestead was kept without any growth for a very good reason. Not only did it look neater, but it made it easier to see creepy crawlies and snakes that might be nearby. 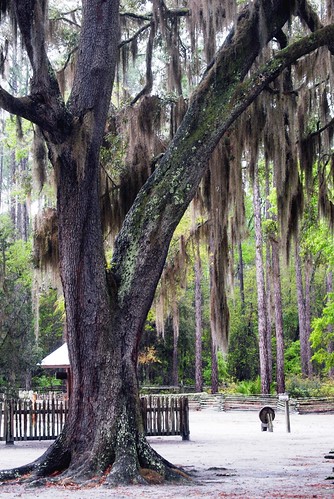 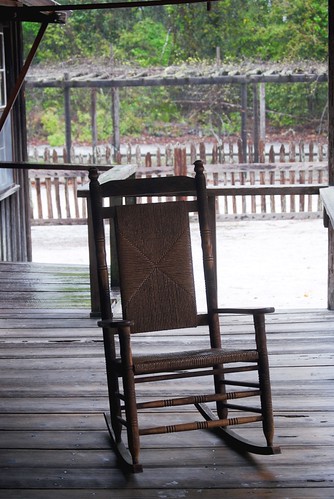 We also got very lucky, as we were driving by, we saw a heron on the side of the road, with it’s lunch, and an alligator keeping a very close eye on him hoping for his own lunch, maybe? 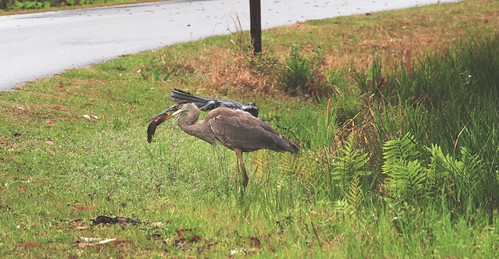 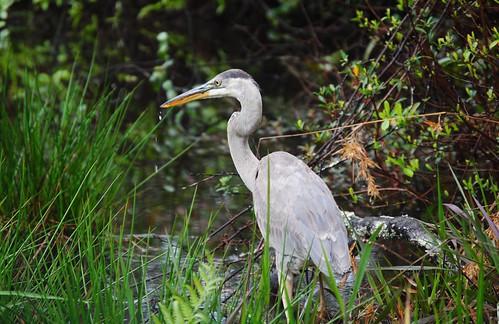 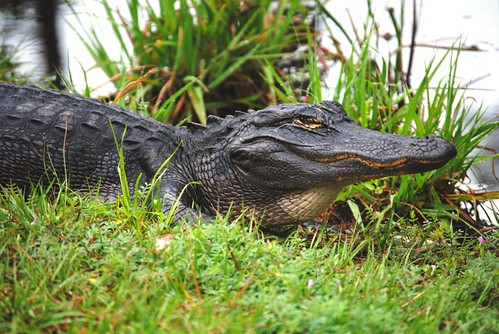 Of course, it didn’t rain the entire morning, we did get some views of the landscape and the wildlife without the rain before packing it in and heading to Folkston for lunch. With all the morning rain, we decided to come back in the morning, when it promised to be warm and sunny. More on those stops on future posts. 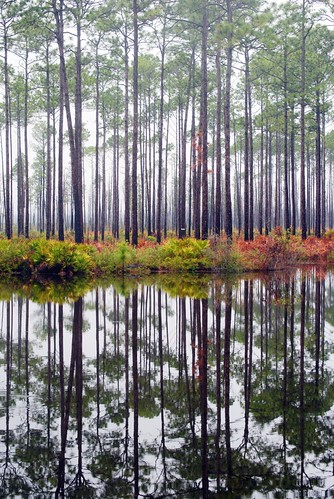 When you are in the car without any real destinati

19 years of lurking around in the background of yo