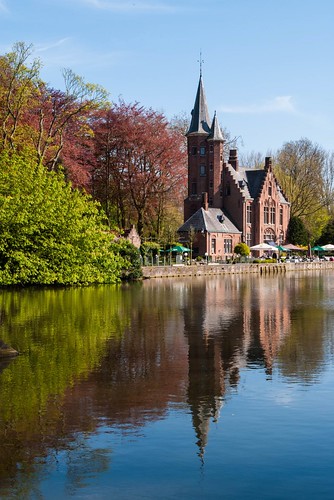 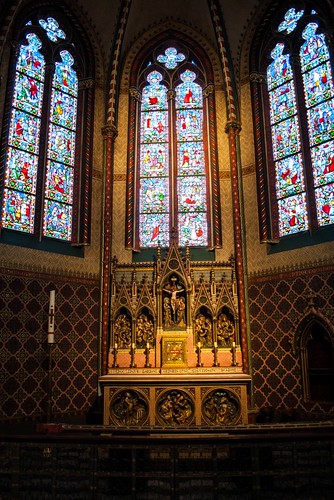 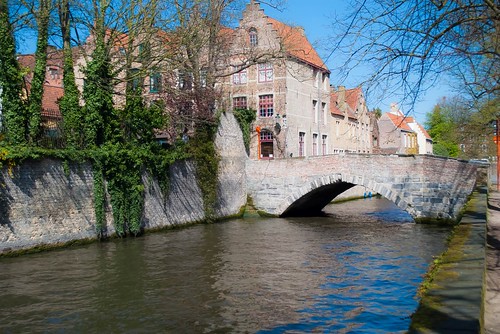 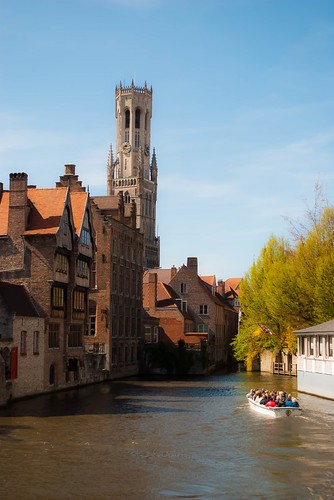 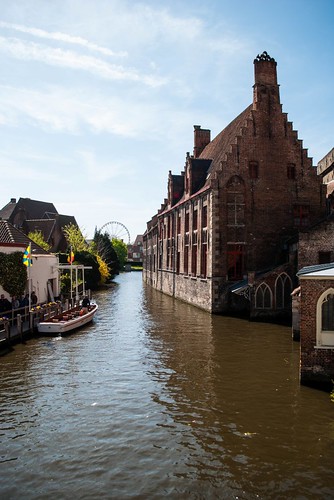 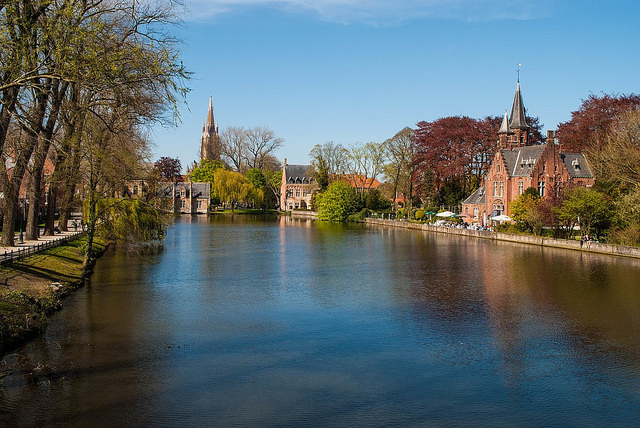 It’s true. I’m a huge fan of the black comedy In Bruges, and like many others, I’ve been somewhat fascinated with the city in Belgium since I first saw the movie.

And then, here we were planning to take the riverboat cruise in Holland and Belgium and yup, there’s a little trip to Bruges for an afternoon. Oh yeah!

It was as adorable as I thought it would be, with the swans and the gothic and that fairytale stuff. 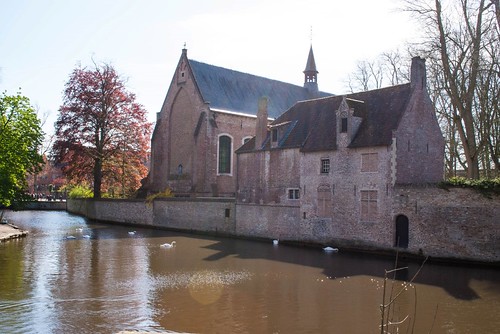 It was also way more crowded that I thought it would be as well. Locals told us to really explore the town when it’s quiet, you need to spend the night, after the tour groups like ours leave. Definitely something to consider, but I was able to find a few quiet spots along the canals and storefronts. 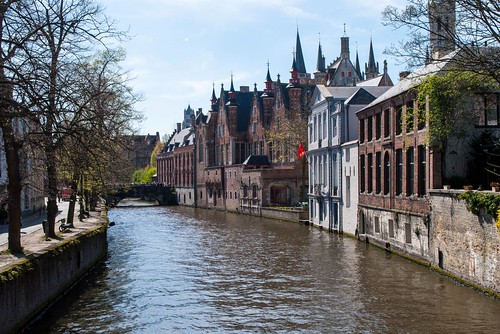 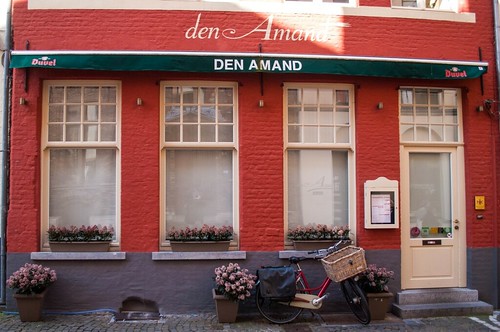 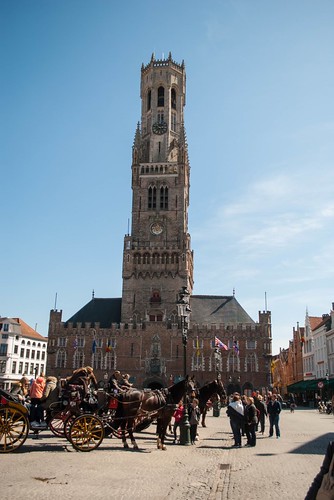 Oh also, Michelangelo’s Madonna. That’s not too shabby either. 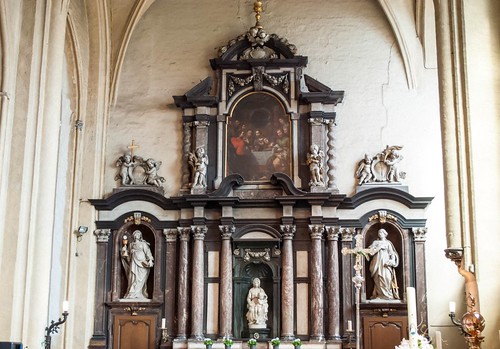 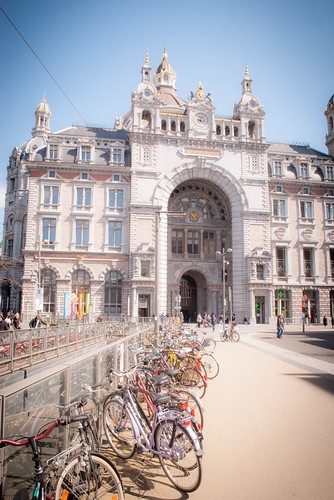 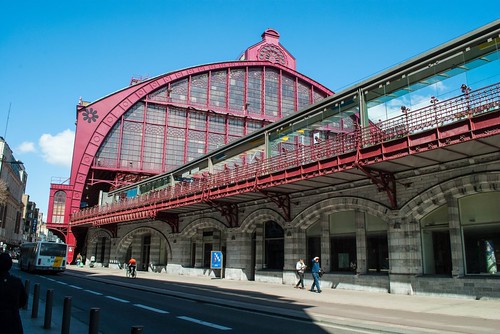 This street alongside the station is full of diamond shops. You could get off the train, do some shopping, and get back on the next train out of town very easily. 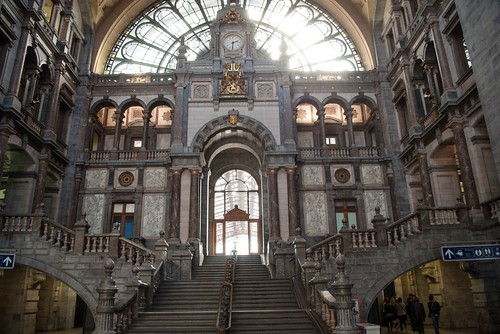 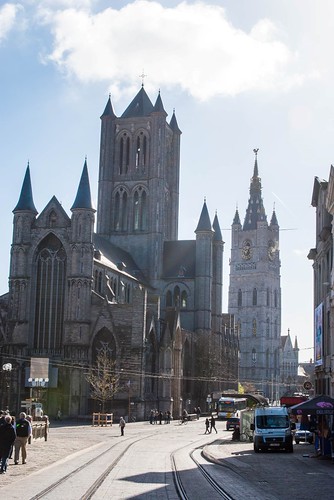 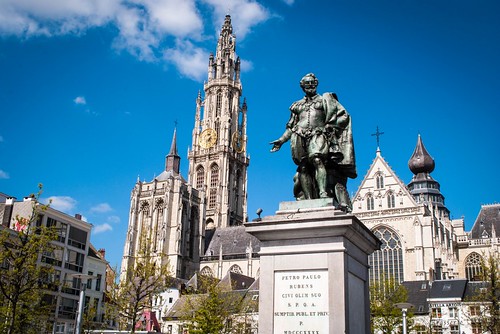 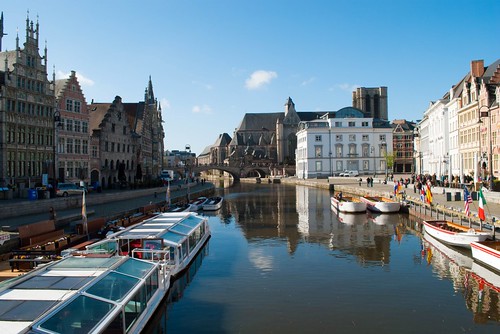 Care for a drink?

Marriage success, when your spouse spends part of

There was a 7 gator pileup at the pier last week.