The gorge is named after the clipper ship Loch Ard, which ran aground on nearby Muttonbird Island on 1 June 1878 approaching the end of a three-month journey from England to Melbourne. Of the fifty-four passengers and crew, only two survived: Tom Pearce, at 15 years of age, a ship’s apprentice, and Eva Carmichael, an Irishwoman emigrating with her family, at 17 years of age. According to memorials at the site, Pearce was washed ashore, and rescued Carmichael from the water after hearing her cries for help. Pearce then proceeded to climb out of the gorge to raise the alarm to local pastoralists who immediately set into plan a rescue attempt. After three months in Australia Carmichael returned to Europe. Four of her family members drowned that night. Pearce was hailed as a hero, and continued his life living until age 49 and being buried in Southampton, England. 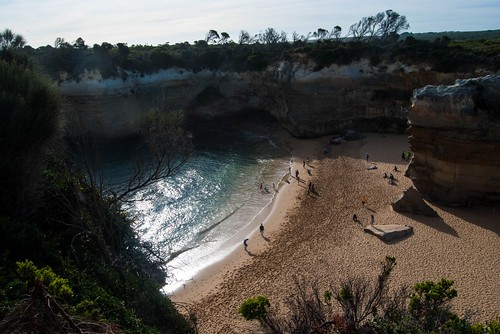 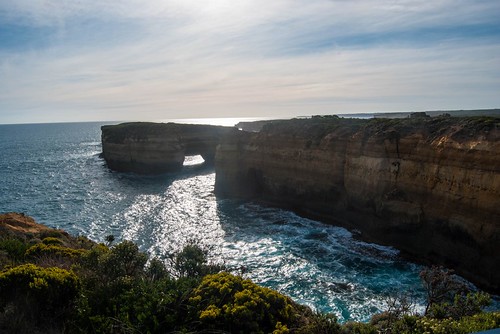 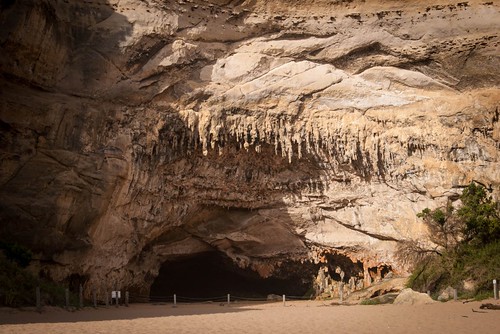 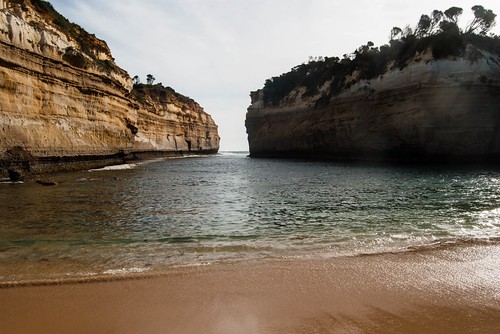 I’ll have a few more from the Gorge mixed in as well as a couple of other stops on the Great Ocean Road!

New glasses and the cheesiest grin I could give @a