It wasn’t a lesson learned per se, as I would normally always have a backup, but let’s say it was a solid reminder.

Last week, I was going to Ottawa for work, and as is the norm when I’m headed somewhere new and I know I’ll have some time to wander, I wanted to bring my Nikon. On the other hand, this is a work trip so I’m already carrying a lot of technology with me, so I only really had room for the camera body and lens, not multiple lenses.

Wouldn’t you know it, somewhere along the trip, or through the long immigration search, the lens must have gotten banged a little too hard once and the internal optics were broken.

So I had to resort to documenting my time in Ottawa with my smartphone. Luckily the iPhone does a pretty decent job, even if it’s not the same as my DSLR.

Parliament from the Ottawa River 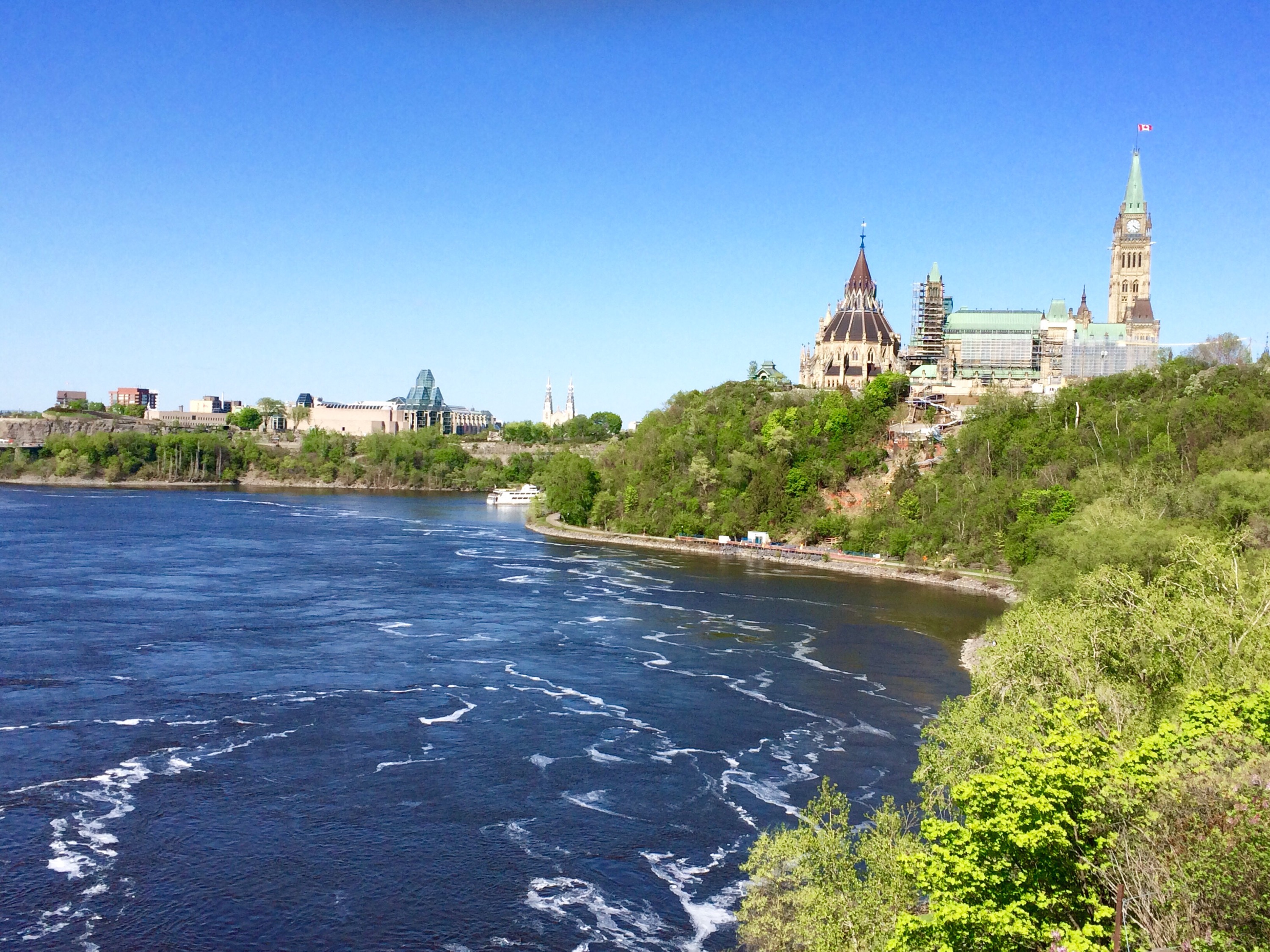 Parliament During the Tulip Festival 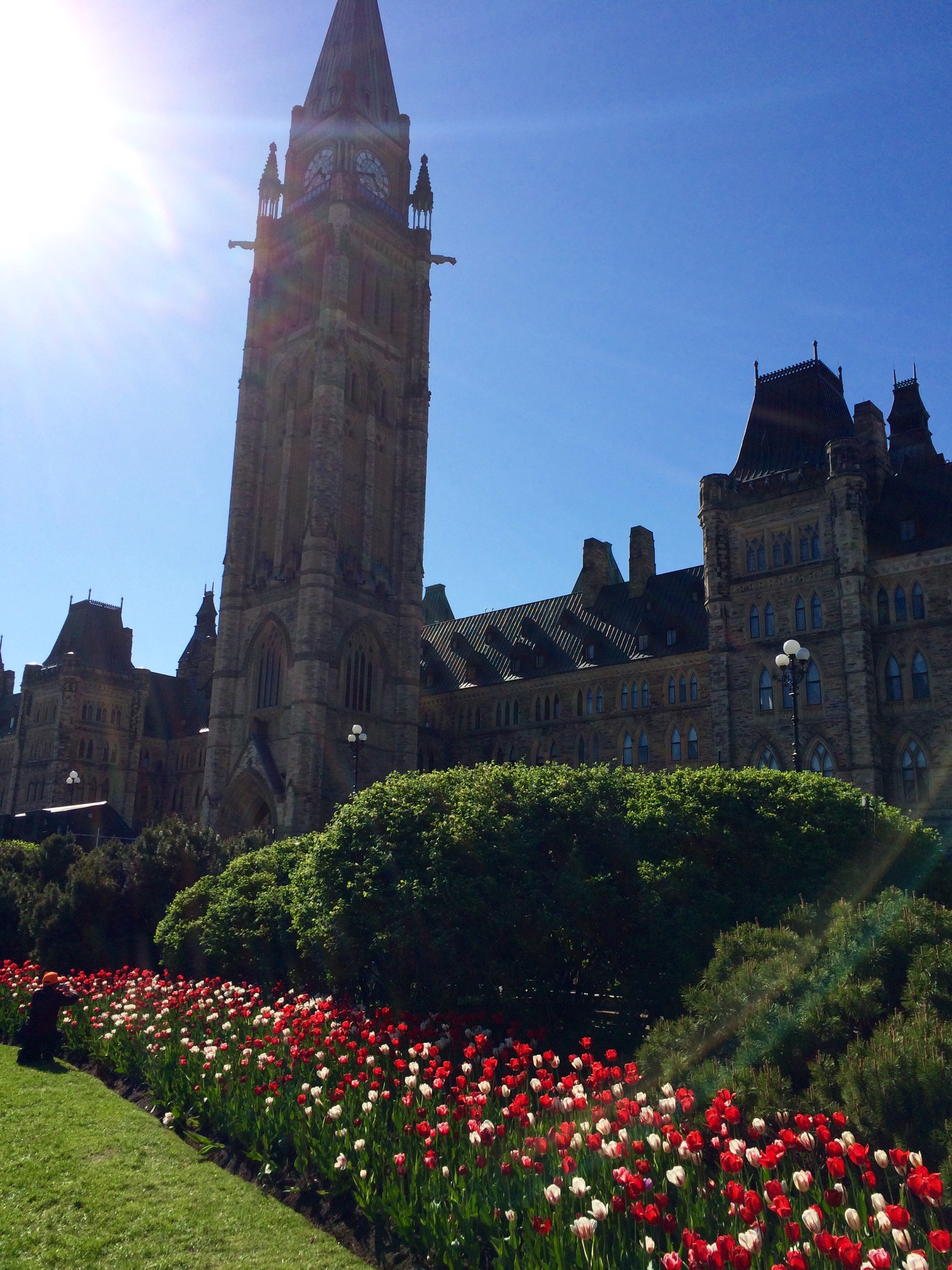 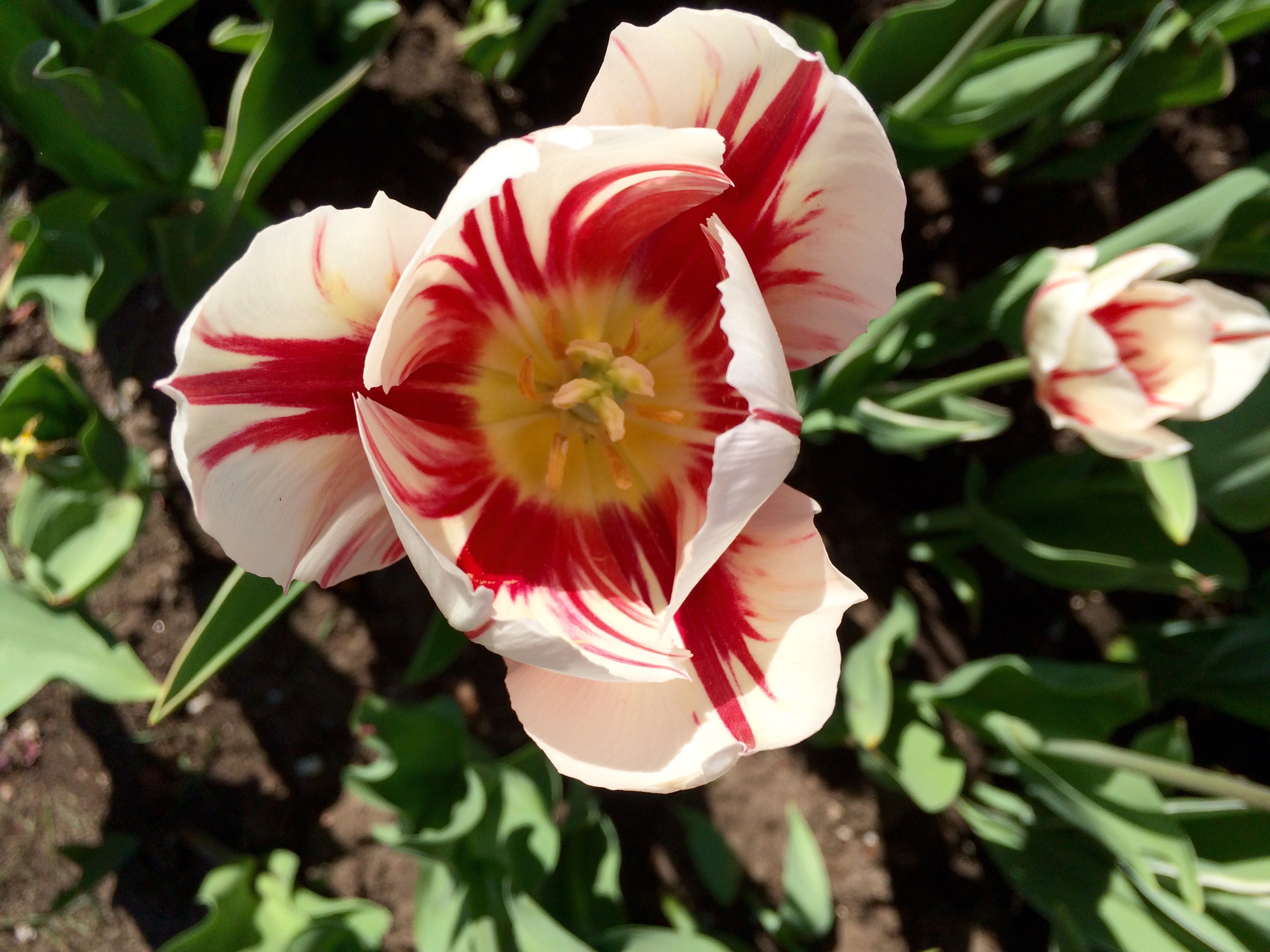 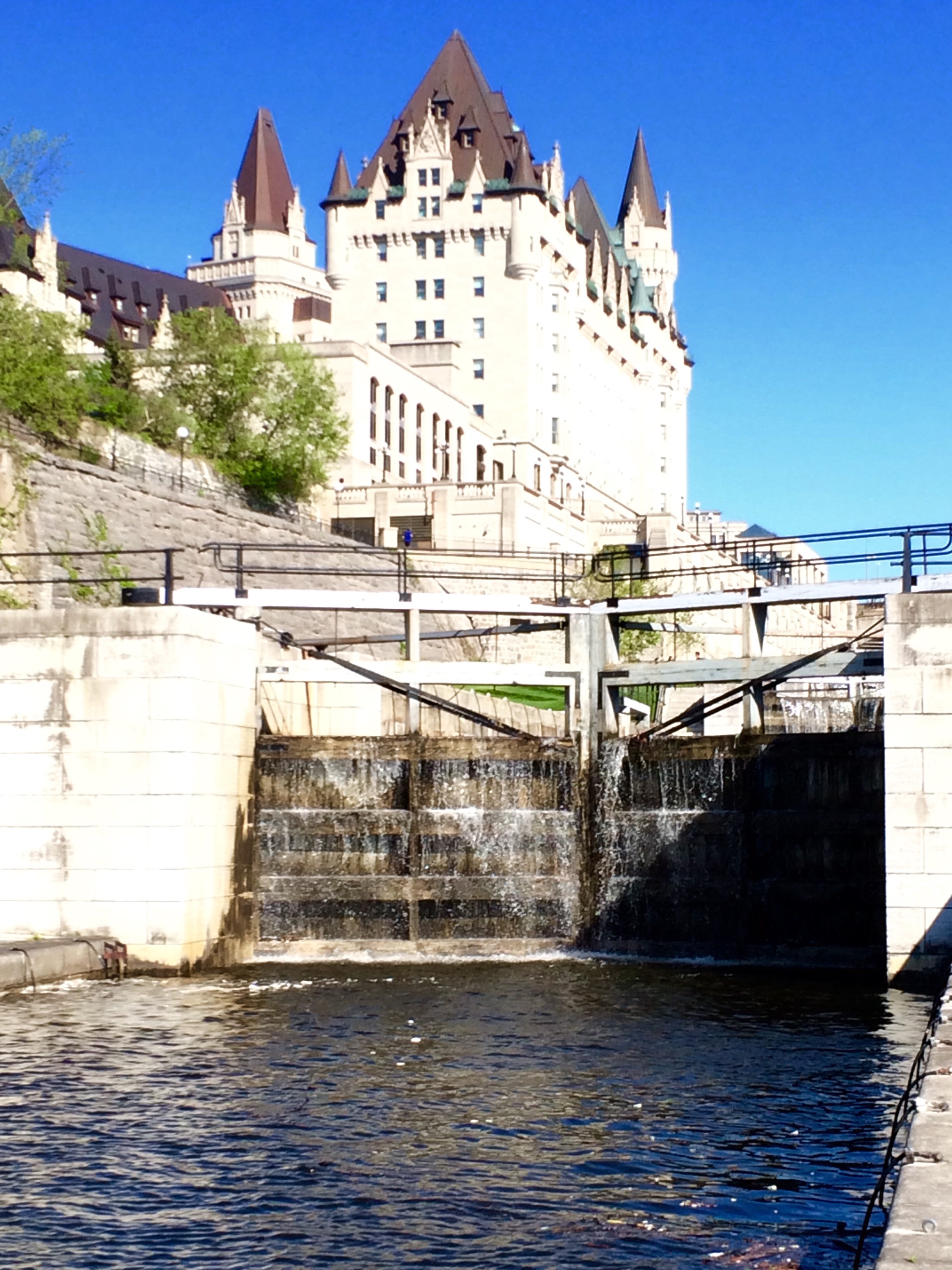 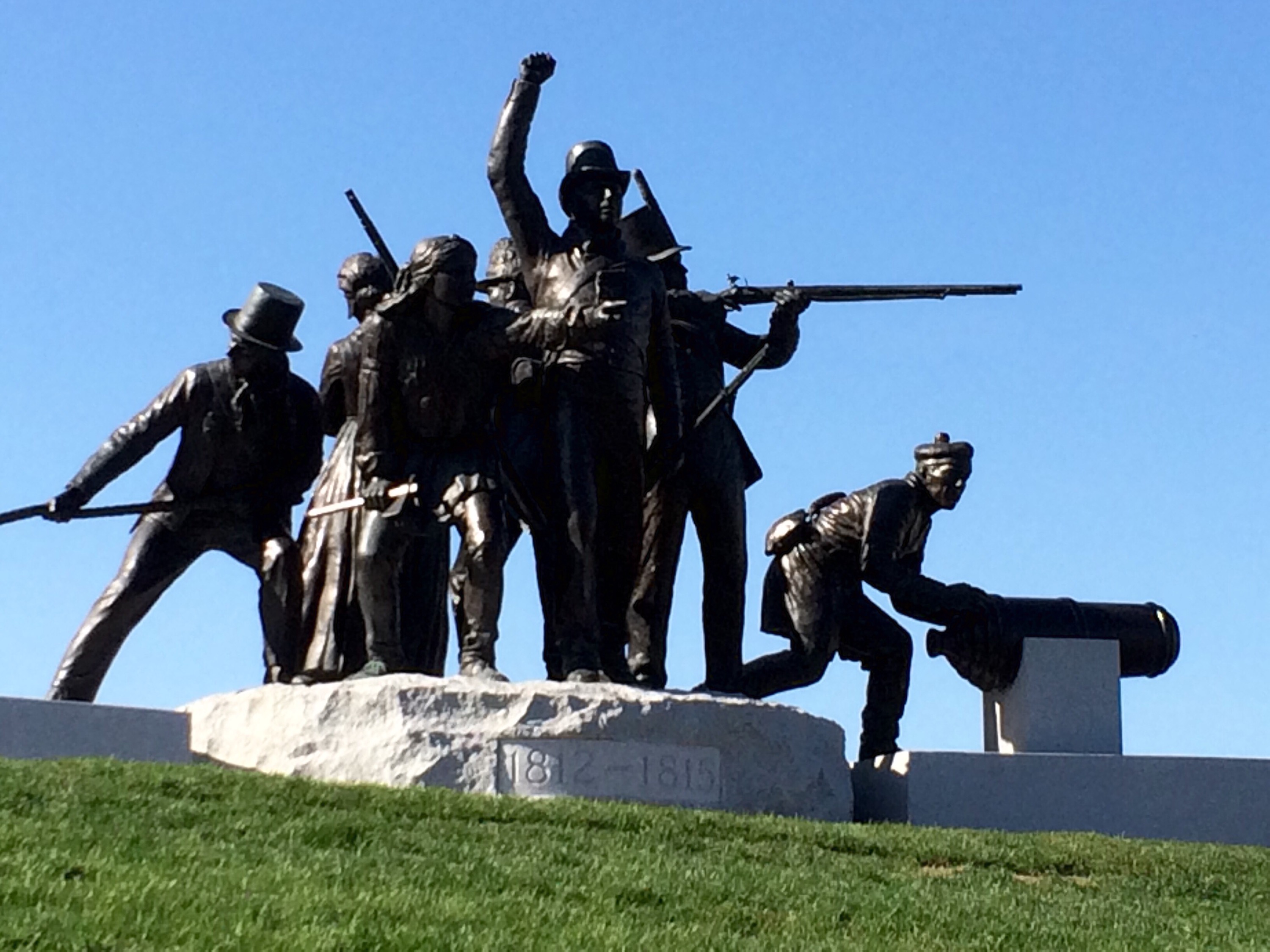 I thought this was a Paris thing? 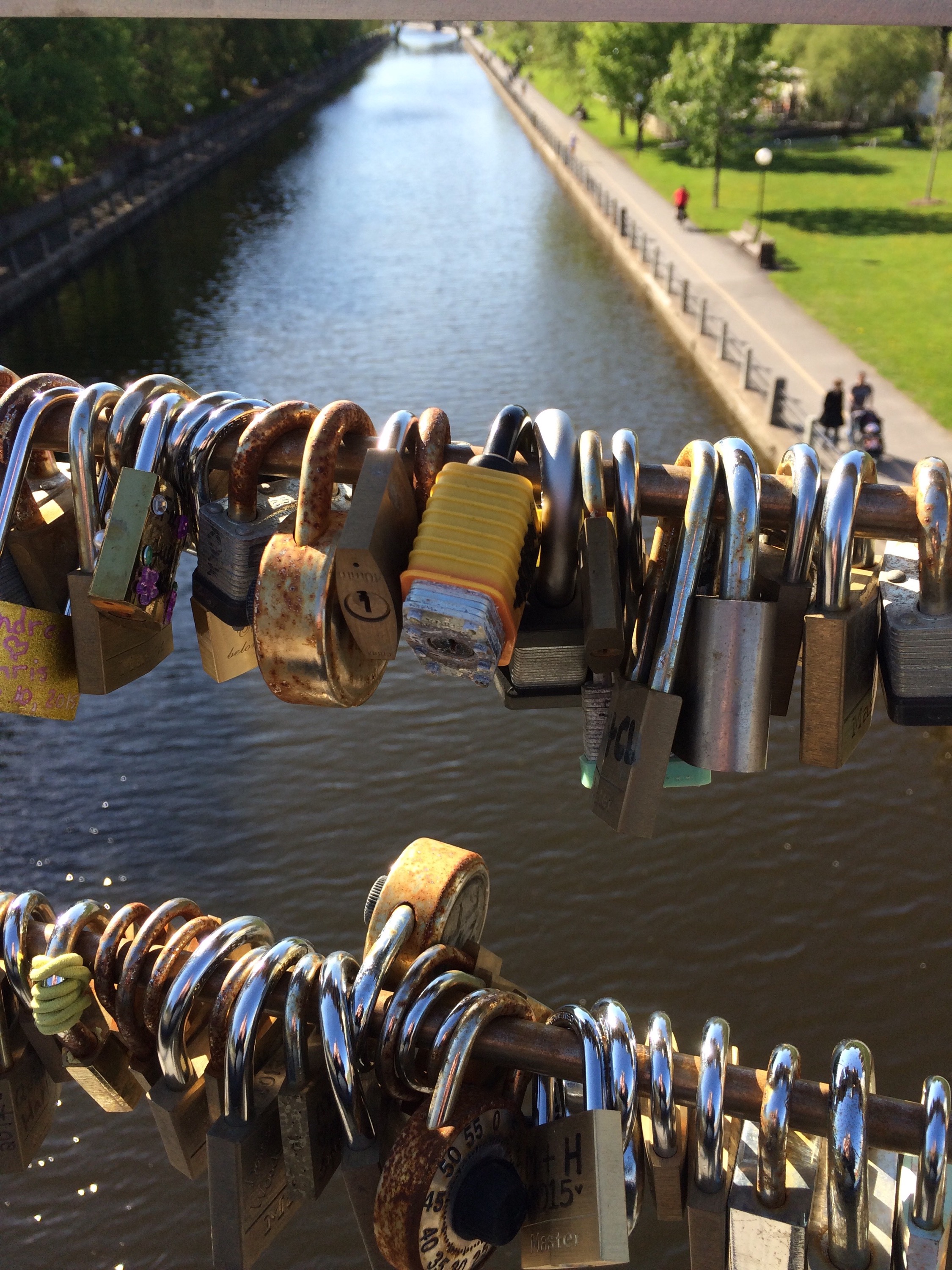 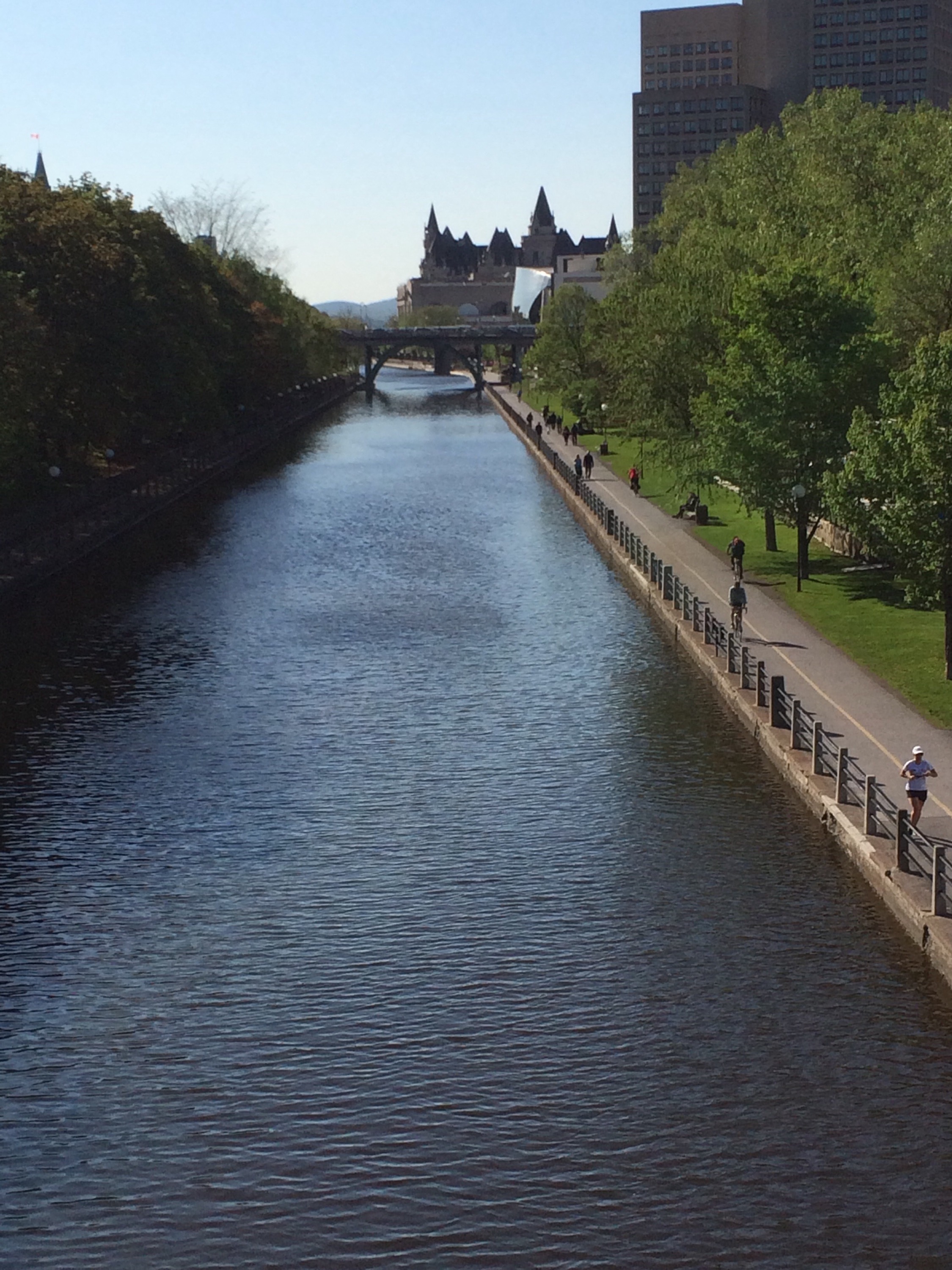 You can see a few more photos in the Flickr album.

Taking advantage of the four day weekend to do som

Having a fun weekend celebrating our favorite 16 y