I’m skipping a bit ahead of the photos from our trip to The Netherlands and Belgium in honor of Memorial Day. On April 18 we made a stop for a tour of Margraten American Cemetery. It was there that we learned how important the cemetery is to the local Dutch populace. Each grave it taken care of by a local resident, and usually that responsibility has been passed down through the generations. On the anniversary of each death, flowers are placed at the grave, like the ones below. 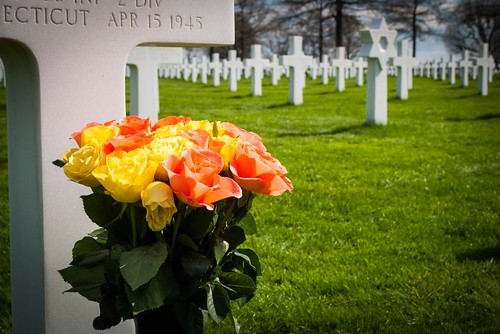 The gentleman who led our tour is also a member of a group called Faces of Margraten, which endeavors to locate as many photos of the over 10,000 people buried in the cemetery, and then every May they hold an event where they display the 4,000 they’ve collected so far. The level of respect they have for the American soldiers who died fighting to free the Netherlands from Nazi rule, even after 70 years have passed, was both encouraging, and depressing to know that too many Americans don’t have that same level of respect for those who gave their lives fighting. Maybe because the war occurred there, instead of on our own soil, we lack the same level of understanding, or maybe we just suck at teaching people history. Either way, if you’ve never been to an American cemetery on foreign soil, I highly recommend it. 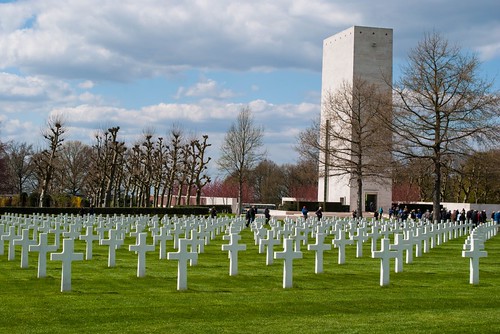 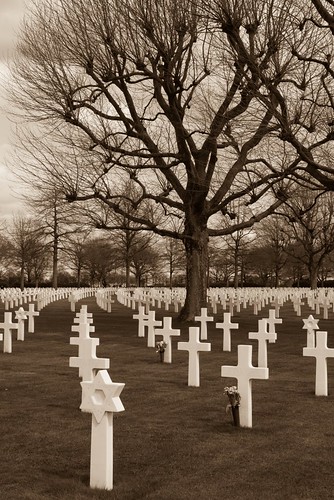 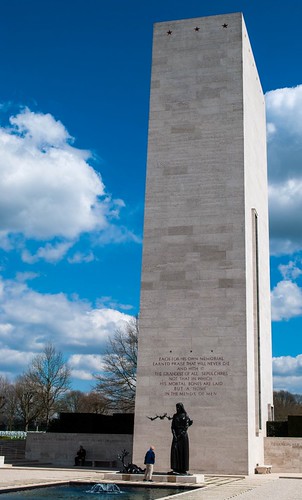 “Each for his own memorial earned praise that will never die and with it the grandest of all sepulchres not that in which his mortal bones are laid but a home in the minds of men.” 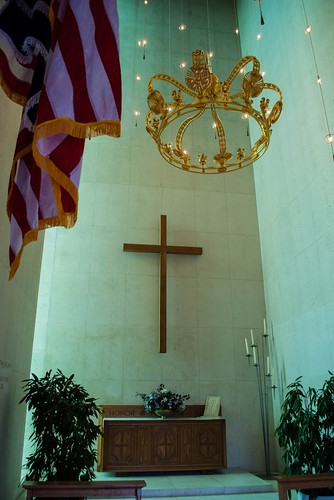