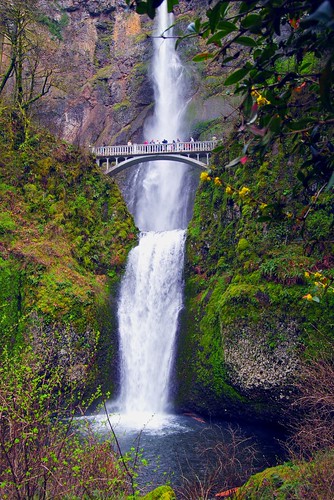 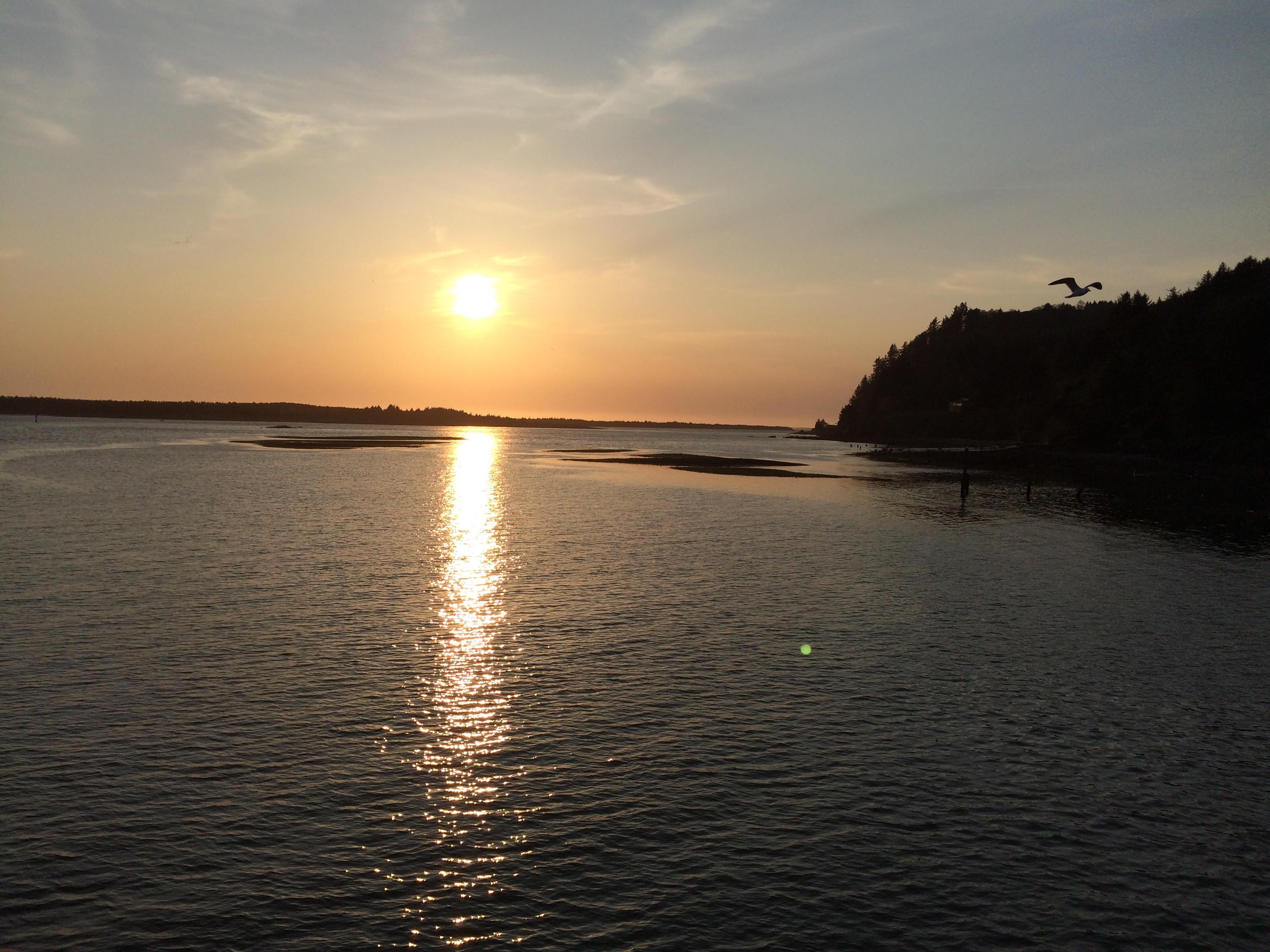 Sunset over Tillamook Bay. Many more shots to come on the blog, if I ever get through the backlog of trip photos!

Detroit Lake is a reservoir behind the Detroit Dam near Salem, OR. During the Winter months, the lake is drawn down, purposefully, to make room for Spring rain and runoff from the Cascade mountain snow pack. Since we were there in March, the levels were still really low, which allowed us to get a good glimpse of a unique landscape. 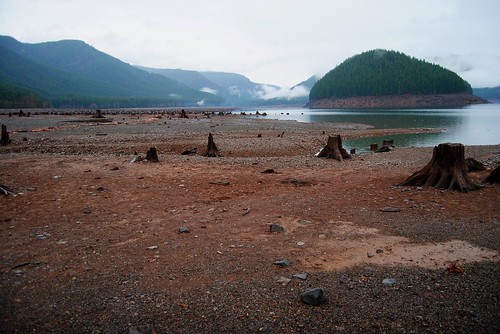 We were even able to see where the cabins that used to sit river-side before the dam was built would have stood, because the foundations were not underwater in these conditions. 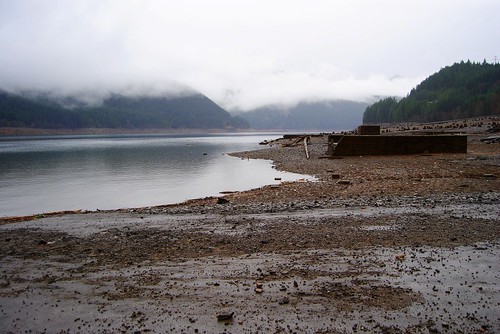 Of course, the fact that it was a rainy day, with plenty of fog rolling out of the surrounding mountains added to the effect. 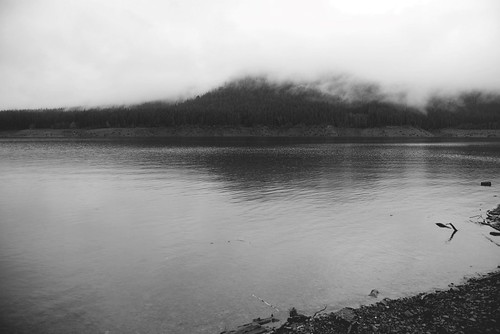 I’m looking forward to a return trip in the Summer to see how different it all looks when the water level is higher, although with the mild Winter and lack of snow up in the Cascades this season, I’m not sure just how much higher it’ll be! Here’s hoping there’s enough rain to get it back close to normal! 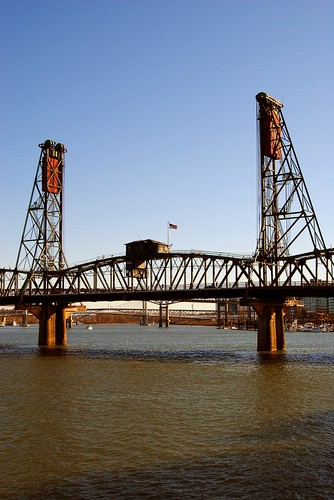 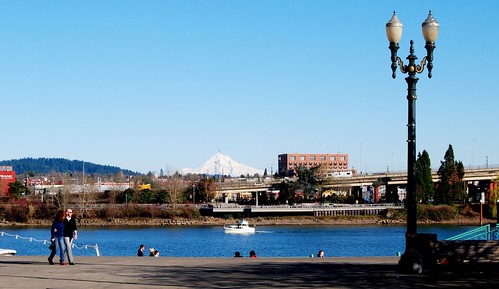 Taken from the Willamette Riverfront in Portland, looking out towards Mt. Hood. 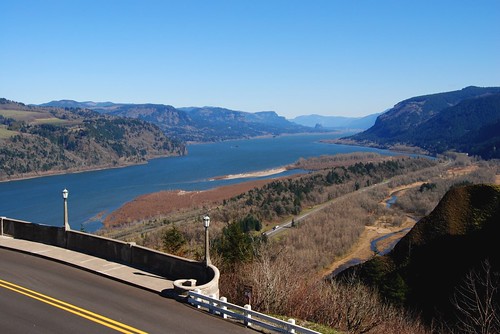 A great place to stop and take in the Columbia River Gorge, from the top of Crown Point. 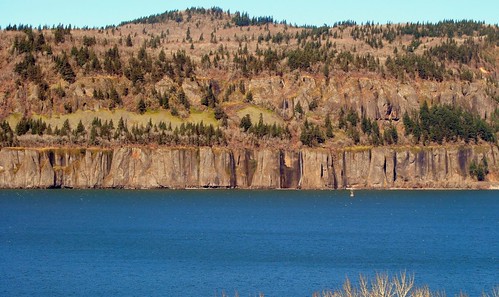 Looking across the Columbia River towards Washington, you can see water flowing down from the cliffs into the river. 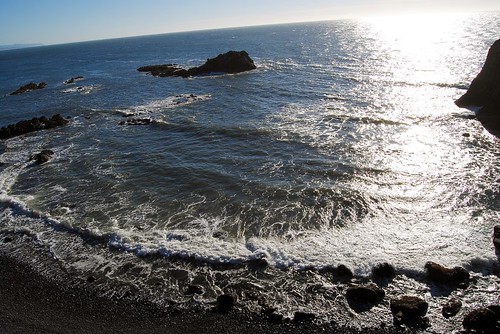 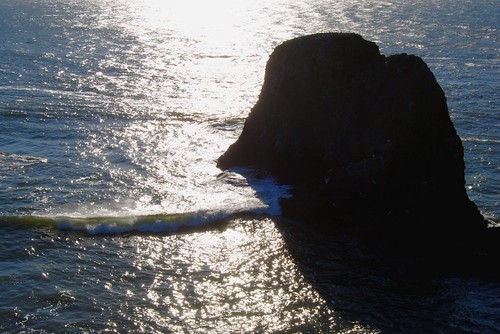 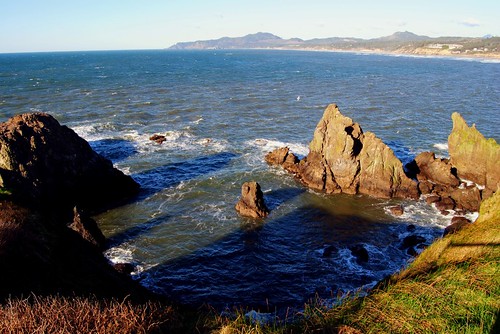 Sunflowers, and humidity. How did you spend your F

With all the storms we’ve had this week glad for