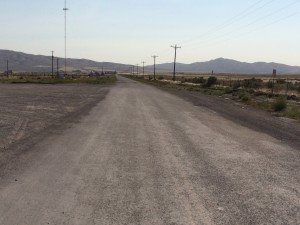 PinI’m not saying Flickr is going away, but assuming Flickr’s parent company, Yahoo!, gets sold, the future owner of Flickr is also in question. As this article on PetaPixel says –

In the hands of a good owner, Flickr could thrive and live on as a dominant photo sharing option. In the hands of a bad one, it could go the way of MySpace and other once-powerful Internet services that have withered away from neglect and lack of innovation.

So, as a Flickr user myself, I’m not immediately worried that everything I have stored and linked from this blog on Flickr is in danger, but I’m going to make sure I have a copy of everything that’s on Flickr just in case. (As you always should!)

It is definitely Spring down here again, and a lov